We Saw A Light

In 2015 my life took a dramatic turn when I started volunteering at Amsterdam central station with a team welcoming newly arrived refugees. Through their stories I learned about the situations which caused them to leave everything behind and about the Greek island of Lesvos where most refugees had set their first steps into Europe. I travelled to Lesvos for ten days and stayed for two and a half years. In my time there I worked along the coasts and in the camps, ultimately co-founding an organisation called Movement on the Ground who continue to this day to work in the reception structures on the islands and the mainland. I came back from Lesvos filled with stories and a need to connect that world with my own world. Now, through the release of my album and book, I hope to use my platform for advocacy and the amplification of the voices of the refugees. As a speaker, storyteller and organizer I hope to be another resource on how we all can do our part to ensure that along our borders and in our countries, human beings fleeing war and trauma are treated with respect, are given protection, and are afforded their basic human rights according to the law.

You can follow along on my social media sites for more current updates and if you’re interested in donating to an organisation that funds great initiatives on the ground, please do consider ChooseLove.org 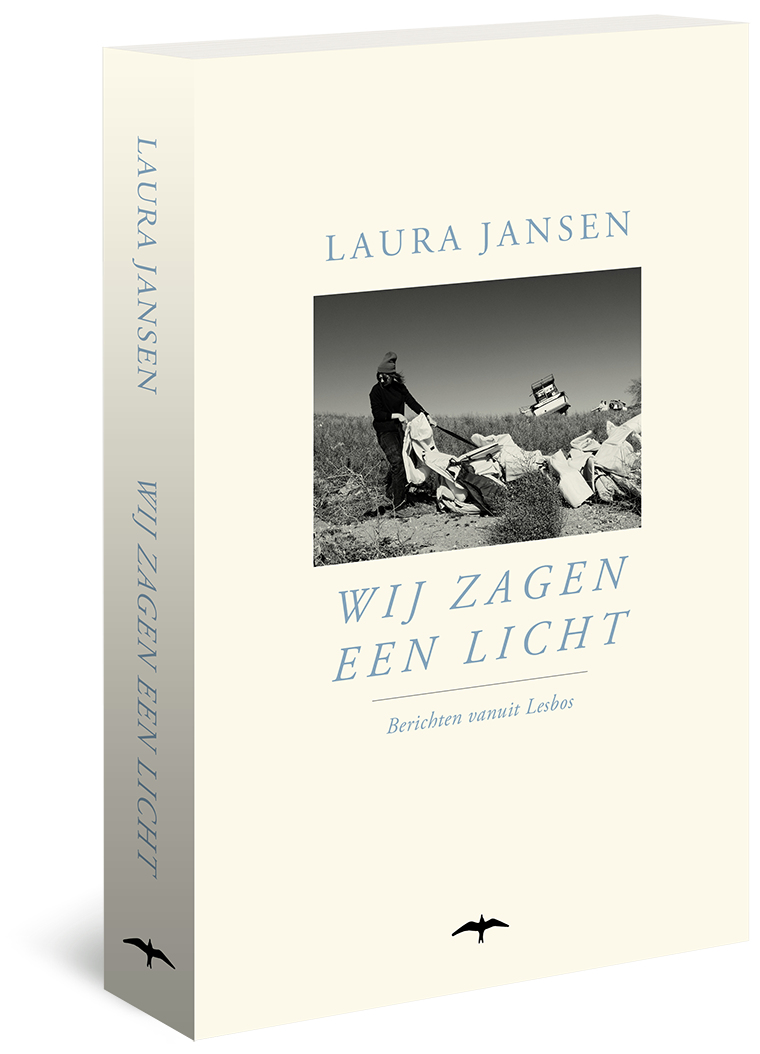 We Saw A Light

Laura Jansen returns home from an intense world tour, exhausted and with a broken heart. When she hears that refugees are spending the night on the floor of Amsterdam Central Station, she decided to do something. Its 2015, and the refugee crisis is at a new low. She spends night after night with a group of volunteers at the train station, welcoming exhausted and desperate families coming out of a war zone, distributing blankets, water and toothbrushes, colouring pencils for the kids. The people she meets affect her deeply. Their stories paint a clear picture of the humanitarian disaster unfolding only a few hours away at the borders of Europe. She decided to go to Lesvos Island for 10 days. Ultimately she stays for two and a half years putting her heart and soul into supporting refugees who arrive daily in precarious rubber boats who then have to survive in inhumane camps.

Stepping into humanitarian work under the most extreme conditions without taking the time to catch her breath, takes its toll on Laura. Only after leaving the island three years later does she realize the damage. That’s when the blow comes. She had to acclimatize again to the ‘real world’, wrestle with her demons and process her traumas. A stranger in her old life, nothing seemed the same. Witnessing people risk everything, lose everything and survive without prospects of something better changes the way you see the world, the way you see love, loss, loneliness and hope.

We Saw a Light is a deeply personal and gripping story where innocent men, women and children are given a face. As biting as it is hopeful, this is the story of human resilience and determination. A story about personal growth and mental health, about the biggest life change you can create for yourself.


Buy on my webshop 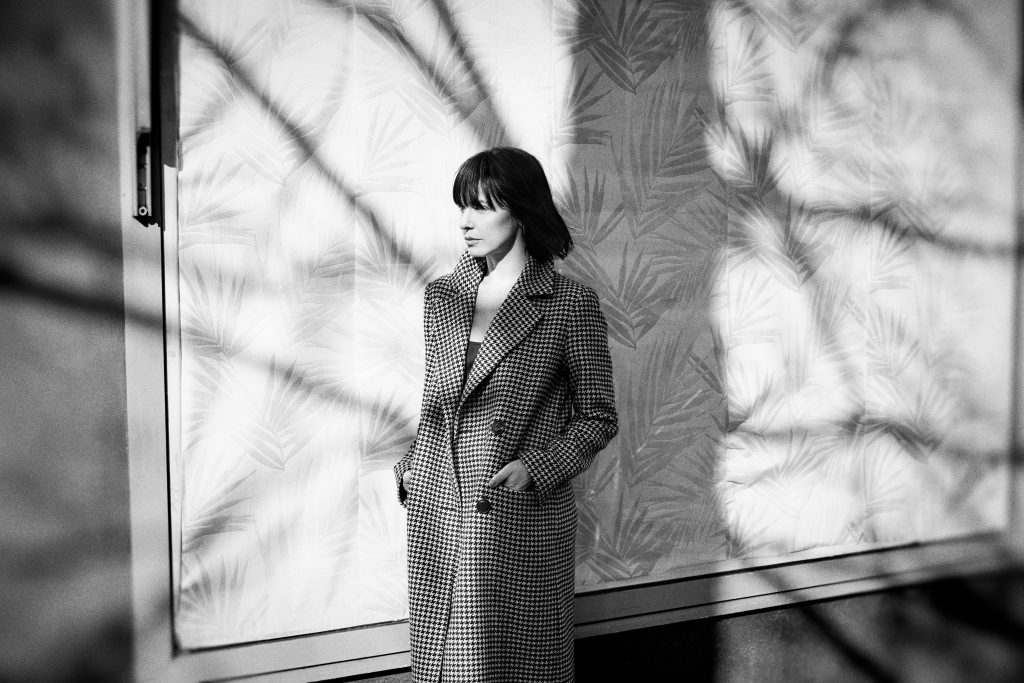 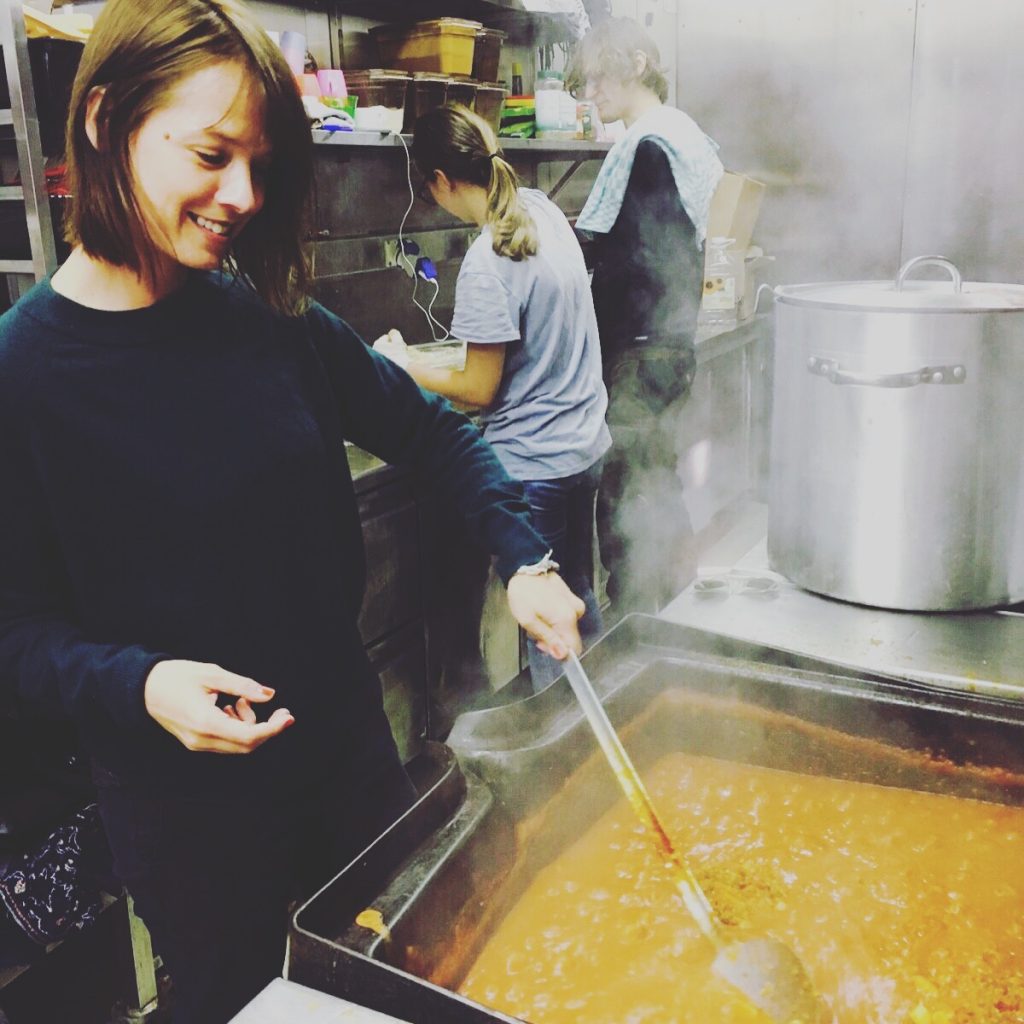 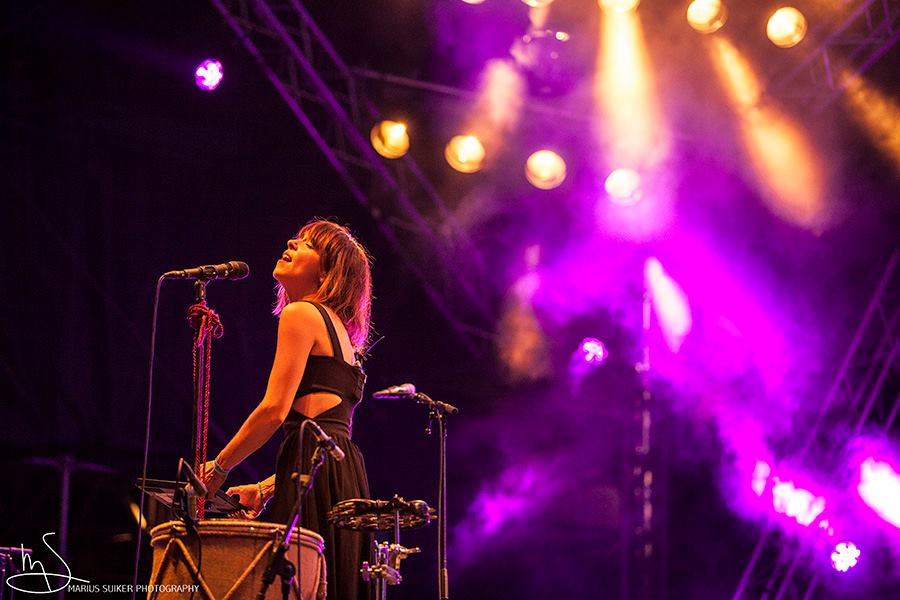 Want to stay up to date? Subscribe to the newsletter.